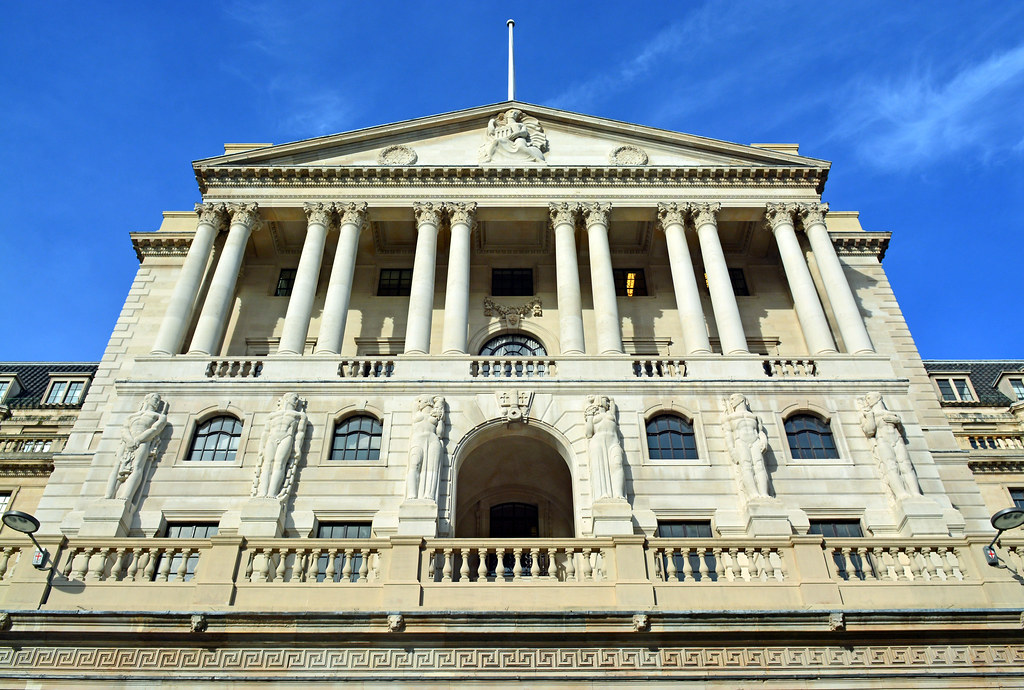 Even by the standards of past UK financial and economic crises – and we have seen a fair few of those over the years – the coordinated policy response of the Bank of England and the Treasury on Budget day was extraordinary.

In part helped by fortuitous timing. That the Budget had long been scheduled for March 11th meant it came at about the time when there was a demand for the authorities to “do something”. But what they did went well beyond what might have been expected.

The Bank cut interest rates back to historic lows and took measures to support low-cost lending to businesses. The Chancellor threw budgetary caution to the wind with a fiscal expansion unmatched since 1992.

The interest rate cut was in many ways the least surprising part of the package. The next Monetary Policy Committee meeting is at end-month and something was expected then but as the medical news worsened there was speculation that more timely action was required.

So a ½% cut in Bank Rate back to the previous post-referendum low of ¼%. Perhaps more important however, were the measures to ensure ongoing finance to the corporate sector. A “Term Funding scheme with additional incentives for Small and Medium-sized Enterprises” which should allow companies access to funds “at or very close to Bank Rate”. And, more esoterically, a cut in the banks’ “Countercyclical Capital Buffer” which frees up bank capital for lending. Overall, a package which Governor Carney thought was worth “north of 1% of GDP”.

Later in the day our new Chancellor stood up to present a Budget that was far from conventional. Not the usual assessment of the country’s fiscal position with a series of marginal tax and spending changes. More an emergency budget, which contained at its core a higher profile for regular public spending and emergency coronavirus-related measures amounting to a total short-term fiscal boost of around £30bn.

The £18bn of the package of what might be regarded as ordinary spending had been anticipated by the Office for Budget Responsibility, which draws up the economic forecasts and assesses the resultant fiscal implications in years to come. The £12bn extra emergency spending was not in its assessment. Worse still, the economic forecasts were drawn up before the hit to the economy from the coronavirus, which meant that those forecasts and the associated fiscal projections were, in the coded official language, “no longer central”. So fairly useless.

In many ways this leaves us flying in the dark. The media reports still dutifully presented the tables and charts from the OBR’s report, detailing the large increase in borrowing (about £100bn over the next four years) and resultant increase in the stock of public sector debt.

But forecasts based on a pre-emergency view of 1.1% GDP growth in the UK this year (unchanged from previous forecasts) and 3% growth in the global economy. Neither now seem remotely likely.

Borrowing will be even higher than “forecast” as slower growth does what it always does – lowers tax receipts and increases spending. So a very large fiscal expansion, of uncertain magnitude. Overall, however, a fiscal boost of at least 1½%.

Should we be worried by this fiscal profligacy? Mrs May repeatedly told us that there was “no magic money tree”. But there is of course – it is called “the gilt-edged market”. With gilt yields at historic lows, the cost of borrowing for the Government is lower than it has ever been. Even that bastion of fiscal rectitude, the IMF, is encouraging governments to borrow more at the moment given the decline in bond yields in all major markets.

So the medical crisis and the Government’s political agenda have resulted in a much higher borrowing profile and prospectively as a result much higher outstanding debt. Any attempt to balance the fiscal budget at any time in the future, a traditional objective of past Conservative budgets, has been abandoned.

No problem financing the borrowing requirement at the moment but the risk is that at some stage in the future a rise in gilt yields will make the servicing of this debt a much more onerous burden. Given the position at the moment the Government clearly thinks this is risk worth taking. And looking at the current news, most might agree with that.

Will the boost to the economy of 2½% of GDP make much difference? Perhaps not in the near term as the impact of the coronavirus here and elsewhere runs its course. But it should mean that the recovery, whenever it comes, will be on a sounder footing.

Cancel Reply
We use cookies to ensure that we give you the best experience on our website. If you continue to use this site you consent to the use of cookies.OkPrivacy Policy