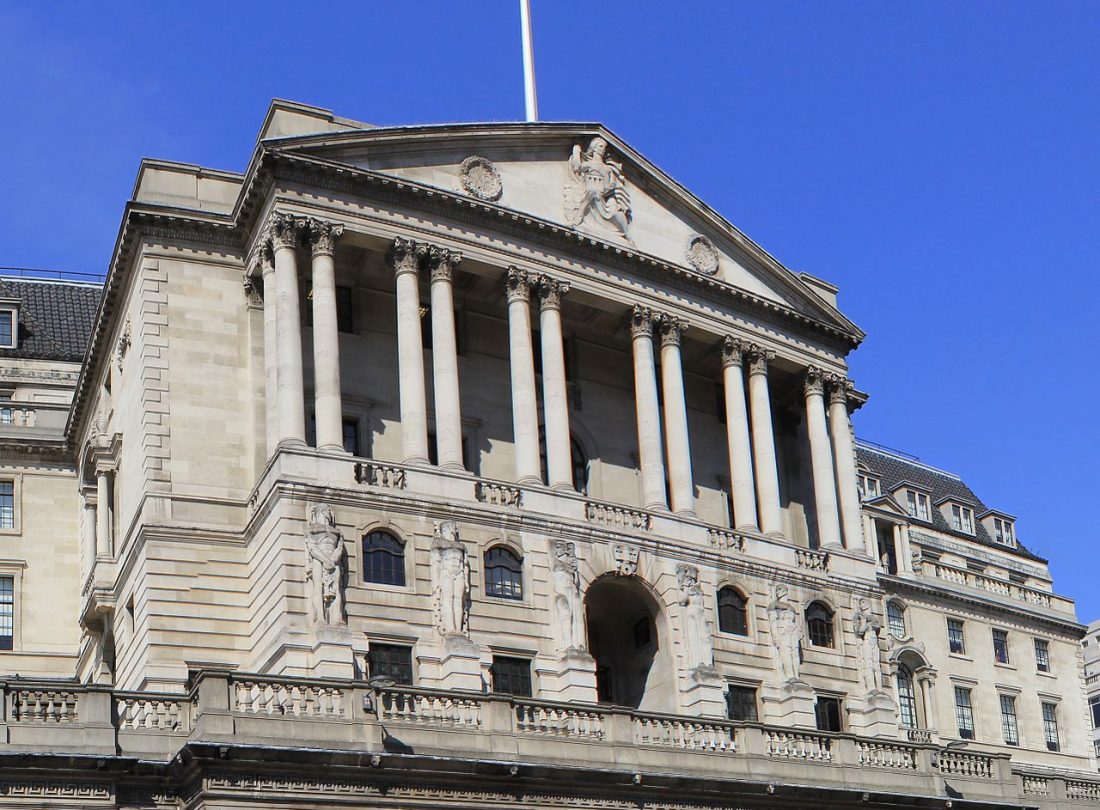 To many it may seem like an odd time for the Bank of England to raise Bank Rate. Growth in the economy has slowed over the course of the past year and many are revising down their forecasts for next year. The National Institute very recently trimmed its GDP forecast for 2018 to 1½%. It anticipated the rate rise and looks for two more next year. So part of the reason for expecting lower growth is the prospect of marginally tighter monetary policy but that is not the main issue. The National Institute said that “the downward revision to our growth forecast primarily reflects a more negative view about the productivity prospects for the economy”.

The “productivity puzzle” has been much debated here and elsewhere – low productivity growth has been a feature of all of the major industrialised economies over the past few years. Whatever the reasons, many are now coming to the conclusion that slow productivity growth is a structural rather than a cyclical issue and so the weak trend in productivity growth is expected to persist. The Office for Budget Responsibility, which now produces the official forecasts for the UK, has recently said that it will no long build in a productivity bounce into its forecasts – something it has consistently and erroneously done for many years now. So a lower longer-term trend rate of growth is in prospect, whatever the Brexit outcome.

Obviously one reason for raising Bank Rate is that inflation, at 3%, is well above target. But this is the result of the post-referendum depreciation of sterling, which is working its way through the system. With few signs of any uptick in domestic inflation pressure – wage growth continues to be on a subdued 2% or so trend – the expectation is that inflation will fall back towards the 2% target through next year. The Bank thinks that we are now close to the inflation peak.

So expected continued mediocre growth and inflation likely to head down through 2018. So why raise Bank Rate? Much is based on the fact that the productivity slowdown means that the trend rate of growth is lower – the MPC Statement talked of the “reduced rate of potential growth”. So a slightly Alice in Wonderland view that the slowdown in growth is itself a reason for raising interest rates – because the potential for growth has diminished, the growth we have seen has resulted in an  “erosion of slack” such that inflation pressures threaten. The MPC noted that unemployment is at a 42-year low. No signs of wage pressure yet, but again “the level of remaining slack is limited”. So even the slower growth we have seen this year means that, as Carney said, the economy is growing at a pace “above its speed limit”.

Where does that leave us? The Statement said that “all members [of the MPC] agree that any future increases in Bank Rate would be expected to be at a gradual pace and to a limited extent”. But the clear implication is that we should expect at least two more rate hikes in the next two years. The caveat that the outlook for next year is cloudy is an understatement, given the uncertainty about the path of consumer spending (with households still under real income pressure), business investment weak and the unknown “developments related to the process of EU withdrawal”.

The impact on consumer spending is expected initially at least to be limited. After all, we are talking about a move to just 1/2% Bank Rate. The Nationwide noted that only 40% of mortgages are variable rate (down from 70% in 2001) and those on an average variable rate mortgage will see their monthly payments up by £15. As the Nationwide put it, “unwelcome news” but not devastating. One issue is that the impact of an initial rise in interest rates in the past has had a disproportionate impact, given that households judge it to be a precursor of more to come. On that the jury is obviously out but the increase in credit card borrowing – up 9.2% on the year – is unlikely to be much affected initially by such a modest rate rise.

One final point. There may be something of a hidden, unstated, agenda here. Bank Rate at ¼% was a truly bizarre situation. As Andy Haldane (the BoE’s Chief Economist) said a while ago not just the lowest in the history of the Bank of England (founded in 1694) but probably the lowest in the last two thousand years. There have been signs that officials at the Bank are increasingly uncomfortable with such an extreme position becoming perceived as the norm. Central bankers – here and in the US – have not been sleeping easily in their beds in these circumstances. Perhaps whatever the outlook for growth, inflation and Brexit, there is a fundamental view that it was about time to at least try to get back to something which is a more normal stance of monetary policy.

Sorry, the comment form is closed at this time.

We use cookies to ensure that we give you the best experience on our website. If you continue to use this site you consent to the use of cookies.OkPrivacy Policy